Meet With Board Members of the Commission 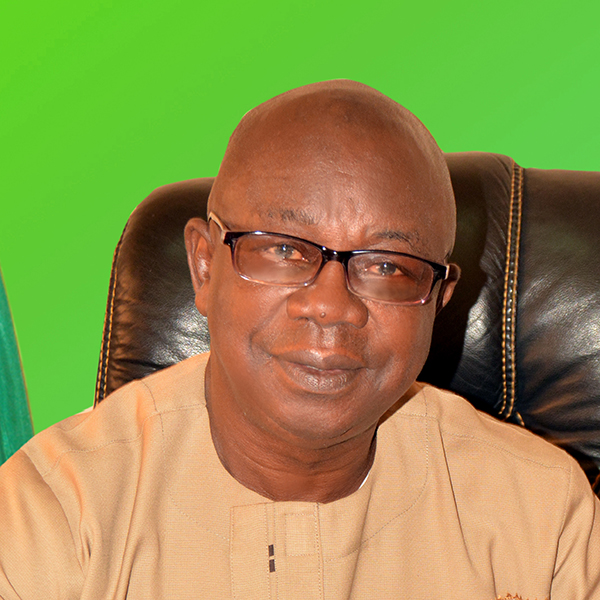 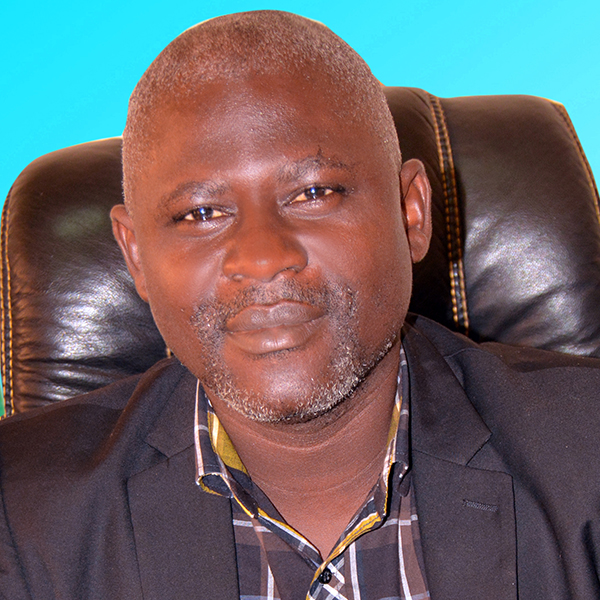 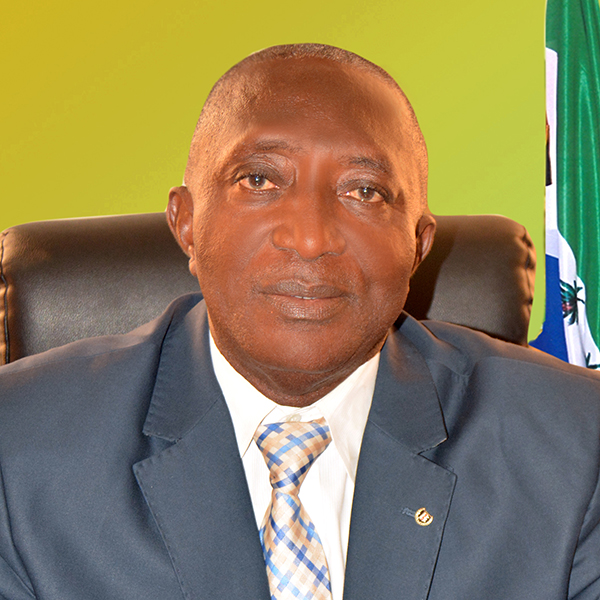 Mr. Sheikh Allieu Swarray-Deen studied at Fourah Bay College (FBC), University of Sierra Leone where he obtained a Bachelor of Engineering degree with Honours (Class Two Division Two) in 1981. Thereafter, he joined the Ministry of Works in 1983 as a Pupil Engineer and became an Executive Engineer in 1984 and a District Engineer in 1985 in Kenema District...Read More 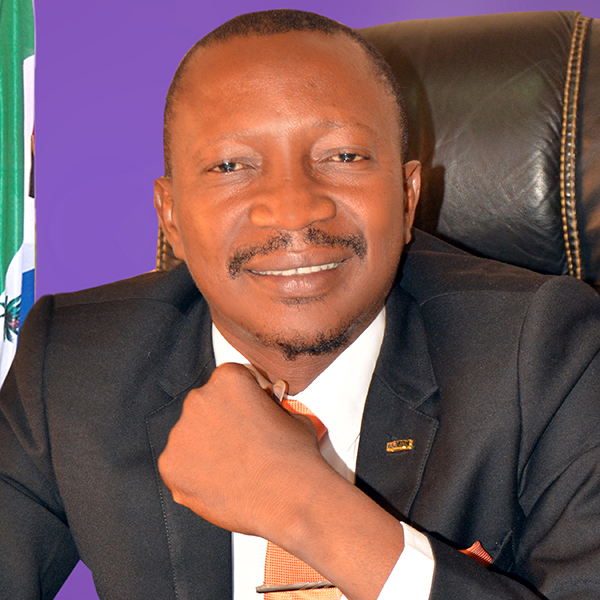 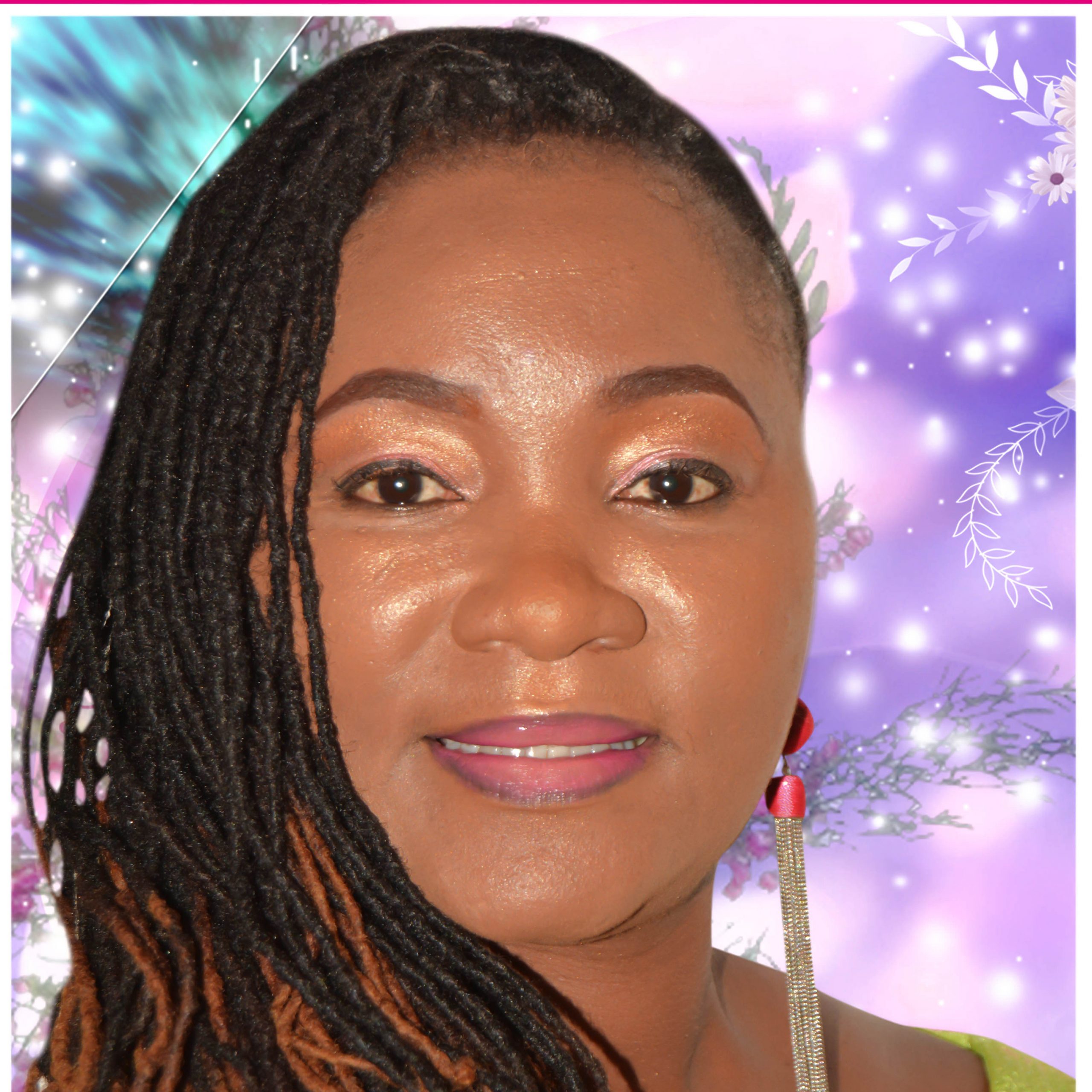 Mrs. Madiana Nyanda Samba is the Founder and Executive Director of Community Action to Restore Lives (CARL). She holds a Master of Science in Rural Development (M.Sc. R. Dev.), a Bachelor of Arts Degree (BA. Ed.) in Language Education from the Njala University College, University of Sierra Leone....Read More 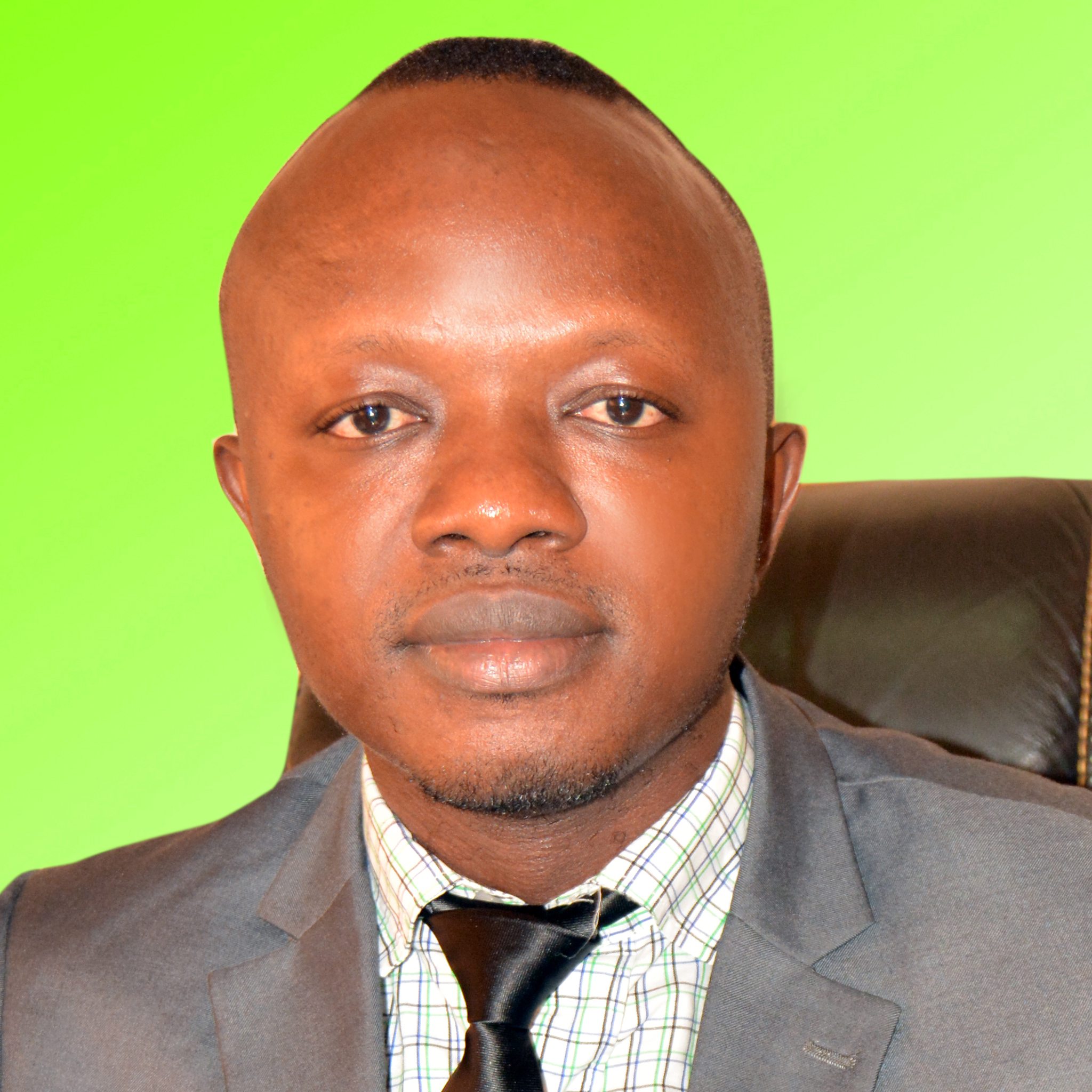